De Lourdes ILGR septiembre 29, 2016
Título Original: Madame de Treymes Autor: Edith Wharton Género: Novela Temática: Narrativa contemporánea Idioma Original: Inglés Año Publicación: 1907 "(...) The truth isn't a fixed thing: it's not used to test actions by, it's tested by them, and made to fit in with them. And this forming of the mind begins with the child's first consciousness; it's in his nursery stories, his baby prayers, his very games with his playmates! Already he is only half mine, because the Church has the other half, and will be reaching out for my share as soon as his education begins. But that other half is still mine, and I mean to make it the strongest and most living half of the two, so that, when the inevitable conflict begins, the energy and the truth and the endurance shall be on my side and not on theirs!" MI LECTURA: ¿Qué haríais si os enterarais que el amor de vuestra juventud, ese que no habéis olvidado, estuviera separada de su marido?
11 comentarios
Leer más

De Lourdes ILGR septiembre 18, 2016
Título Original: Henry James Autor: The diary of a man of fifty Género: Novela Temática: Ficción contemporánea, narrativa. Idioma Original: Inglés Año Publicación: 1879 "Of course it's a great gain to have had an escape, not to have committed an act of thumping folly; and I suppose that, whatever serious step one might have taken at twenty-five, after a struggle, and with a violent effort, and however one's conduct might appear to be justified by events, there would always remain a certain. element of regret; a certain sense of loss lurking in the sense of gain; a tendency to wonder, rather wishfully, what MIGHT have been. What might have been, in this case, would, without doubt, have been very sad, and what has been has been very cheerful and comfortable; but there are nevertheless two or three questions I might ask myself. Why, for instance, have I never married—why have I never been able to care for any woman as I cared for that one? Ah, why are the
6 comentarios
Leer más 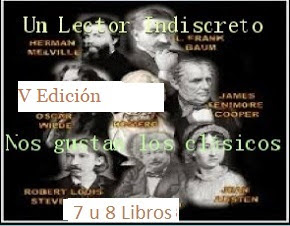 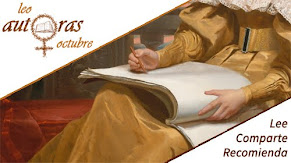 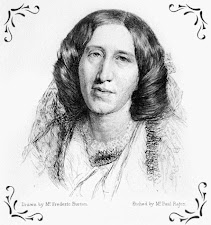